On Monday April 28 2014 we taped a show with DR CK Quarterman  talking about Casting out Demons  and the origin of Demons and their connection to the Nephilms .  Who is CK Quarterman

CK Quarterman attended Bible College early in life, but pursued a career in business. He has also studied such varied subjects as electronics, medicine, law, while being a business and…

You will hear of wars and rumors of wars, but see to it that you are not alarmed. Such things must happen, but the end is still to come. Nation will rise against nation, and kingdom against kingdom. There will be famines and earthquakes in various places. All these are the beginning of birth pains.

OATH KEEPERS, Internet disinformation and what is really happening at the Bundy Ranch.

OK how about we get a little real. First learn about the FBI and COINTELPRO.

Once you understand that then read this:

Yes, it is true: Oath Keepers received a bizarre bit of leaked info which could not be verified but which also could not be ignored. Our contact is connected with the Department of Defense – or “was”. The… 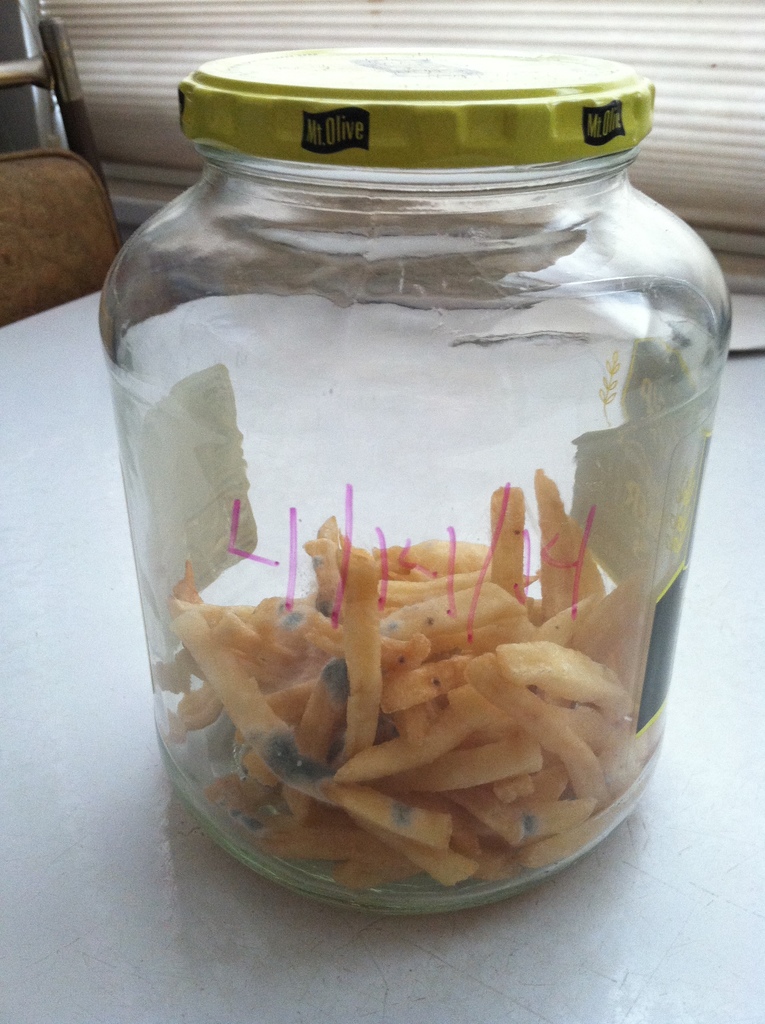 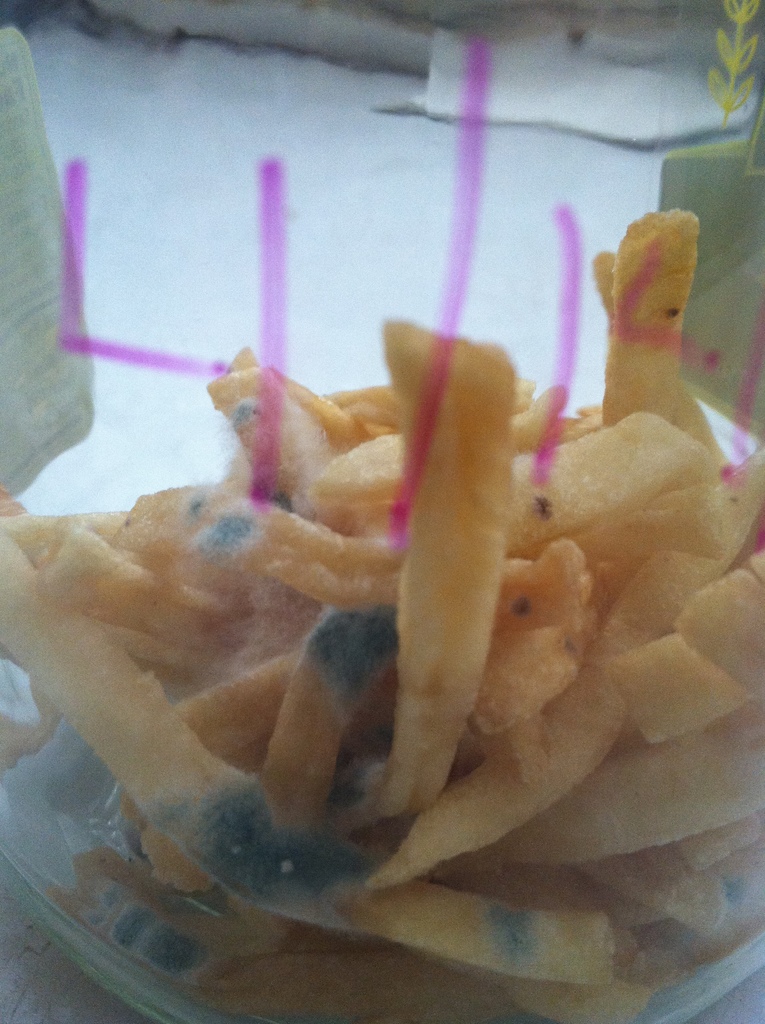 Guess who owns the chemtrail planes? Monsanto Owns The Weather in $1Billion Purchase of Climate Corporation Why Climate Corporation Sold to Monsanto…

Intentionally Taking Down America From Within Part II

Predictions by Robert Welch prove disturbingly accurate to this day.

In 1957 during a public speaking engagement, Robert Welch, founder of the John Birch Society, made several visionary and shocking…

I press on toward the goal to win the prize for which God has called me heavenward in Christ Jesus. All of us, then, who are mature should take such a view of things. And if on some point you think differently, that too God will make clear to you.

Six-year-old Leandro Gonzáles sits attentively at the foot of his parents' double bed, his legs dangling along the faded flower-print bedspread. His tiny brown eyes follow …

Your attitude should be the same as that of Christ Jesus: Who, being in very nature God, did not consider equality with God something to be grasped, but made himself nothing, taking the very nature of a servant, being made in human likeness. And being found in appearance as a man, he humbled himself and became obedient to death — even death on a cross! — Philippians…

Microsoft says Internet Explorer bug is present in versions 6 to 11 - which dominate 55 percent of PC browser market
Windows XP will not receive any updates - though between 15 and 25 percent of world's PCs use it
Attacks are currently against U.S.-based defense and financial sector firms
By REUTERS
PUBLISHED: 18:37 EST, 27 April 2014 | UPDATED: 19:21 EST, 27 April 2014
29 shares 13View
comments
Microsoft Corp is rushing to fix a bug in its widely used… Continue

The Obama administration has a new partner in crime and it is the American Psychiatric Association (APA). The APA created the new Diagnostic and Statistical Manual (5th Edition) which was recently adopted. DSM 5 is highly controversial and has sparked outrage from the mental health practitioners. As many of these practitioners point out, the new DSM-V makes a pathology out simple and normal behaviors such as grieving for the loss of a loved one.

How Our Government Has Destroyed America From Within

A sustained and clandestine effort to destroy the US from within has been undertaken by our own government.

Some speculate that during the passage of the Revenue Act in 1913 that the first concrete efforts at ending the United States as a Constitutional Republic were made. In doing that not only was America forced into…

http://www.conservativefiringline.com/report-claims-eric-holder-allegedly-approved-drone-strikes-bundy-ranch/#more-6524  ; .That tells me this escalated more then they could handle! The No-Fly was called after they lost the ground control. That means everybody out there was about to become a…

Provided to YouTube by CDBaby Tomorrow Belongs to Us · Ian Stuart & Stigger Patriotic Ballads I ℗ 2011 RRR Released on: 2011-09-27 Auto-generated by YouTube.
18 minutes ago
0 Comments 0 Favorites

Sabbatai Zevi commented on Keisha Ruan's blog post Work Force Giving us Notices on Martial Law
"I got one and threw it away. First fool that asks me for papers is getting a surprise."
3 hours ago