This Wed night on MnRTV we have as a special guest Nina Uuro a young activist who will be discussing The power and money that the secret cabal that runs the world the Illuminati have. What you will learn will astound you at the power that they wield. Nina also makes songs and videos about the Illuminati. We will find out in her research what they hold as money and why do we all need money when its  worthless paper to begin with? Join us the Wed night. You can find Nina UUro on Facebook.  Our…

Then the men of Judah came to Hebron, and there they anointed David king over the tribe of Judah. When David was told that it was the men from Jabesh Gilead who had buried Saul, he sent messengers to them to say to them, “The Lord bless you for showing this kindness to Saul your master by burying him. May the Lord now show you kindness and faithfulness, and I too will show you the same favor because you have done this.…

It is true that some preach Christ out of envy and rivalry, but others out of goodwill. The latter do so out of love, knowing that I am put here for the defense of the gospel. The former preach Christ out of selfish ambition, not sincerely, supposing that they can stir up trouble for me while I am in chains. But what does it matter? The… 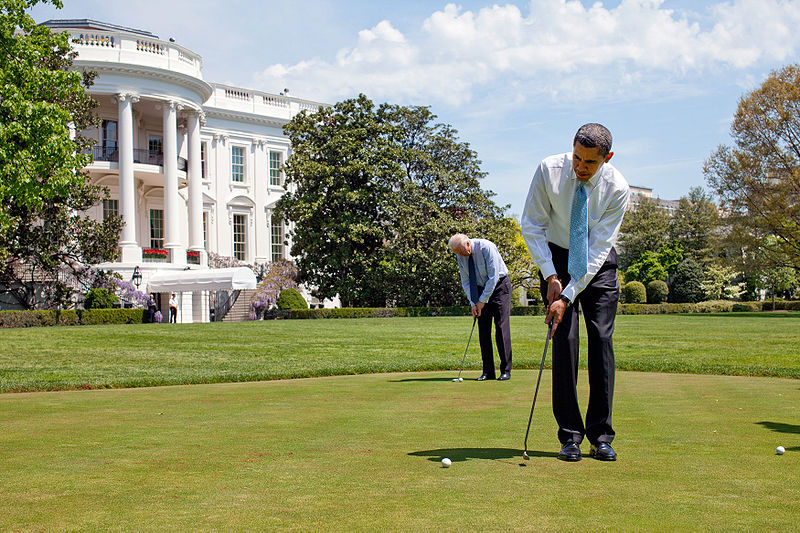 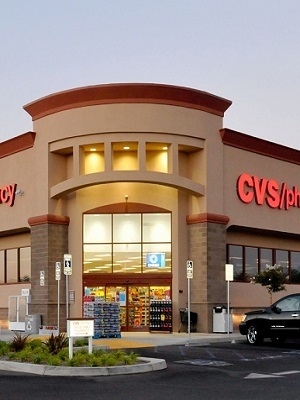 Protocols of the Learned Elders of Zion Who wrote them? What is their purpose? Why They Were Written?

The Protocols played a big part of the Jesuit, or Communist take over… Continue

For the prophecy came not in old time by the will of man: but holy men of God spake as they were moved by the Holy Ghost. — 2 Peter 1:21 (KJV)

"Well, who gains from the financial desperation?  Always them, things never change. "
4 hours ago

MAC replied to MAC's discussion PREPARE FOR WAR: Trump activates one million military reservists as nation prepares for mass combat casualties
"Dam, a new take on why reservists were activated. somethings up for sure."
4 hours ago

Mr. Sizzle commented on Doc Vega's blog post My First High School Band Song and How the Original Artists Sunk Themselves.
"Being a guitar player, when I hear GFR play Locomotion I wait for the guitar solo. It’s so…"
5 hours ago