QOTD! Who Would Be The Most Unacceptable SECDEF?

MSM IS CURRENTLY FLOATING JOE LIEBERMAN!! THE IMPLICATIONS OF THIS SOB BEING PUT IN CONTROL OF OUR MILITARY IS BEYOND HORRENDOUS!! 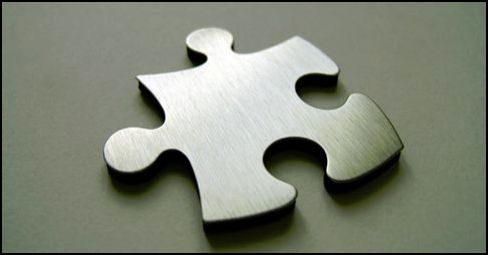 The Lord said, “I have indeed seen the misery of my people in Egypt. I have heard them crying out because of their slave drivers, and I am concerned about their suffering.

Then he said to them, “Watch out! Be on your guard against all kinds of greed; life does not consist in an abundance of possessions.”

Enter his gates with thanksgiving and his courts with praise; give thanks to him and praise his name.