The US Military - Gassing The Dogs

The Footprint Of Freedom is the paw print of death.

In order to convert the sleepy, Indian Ocean island of Diego Garcia into a dominating military base, the U.S. forcibly transported its 2,000 Chagossian inhabitants into exile and gassed their dogs.

By banning journalists from the area, the U.S. Navy was able to perpetrate this with virtually no press coverage, says David Vine, an assistant professor of anthropology at American University and author of “Island of Shame:… Continue

Just a short while ago, Matthew Hoh, a decorated US Marine serving in Iraq who became a chief civilian foreign service diplomat in Afghanistan has RESIGNED in protest of the war there.

He forwarded his resignation to Obama in a 4 page letter in which he asked people in every state to write and call their Congressmen and representatives to end the war in Afghanistan and bring our troops home.

Tortured To DEATH In Egypt

In the early hours of Wednesday October 14, the body of Yousef Hamdan Abu Zuhri, brother of a Hamas spokesman, Dr. Sami Abu Zuhri was handed down to the Palestinian side in Gaza. Yousef died in Burj al Arab prison in Alexandria, Egypt .

The pictures obtained by Palestine Now show signs of brutal and horrible torture all over his body.

According to Palestinian medical sources at Abu Yousef Al Najjar Hospital in Rafah, the body of martyr Abu Zuhri was handed over without… Continue

Lance Corporal Joe Glenton is refusing an order from his regimental commander that he returns to barracks and does not attend the Stop the War Bring the Troops Home demonstration on Saturday 24 October.

Lance Cpl Glenton faces court martial because he refuses to return to fight in Afghanistan. In July he gave his reasons in a letter to Gordon Brown.

He says, "I am marching tomorrow to send a message to Gordon Brown. Instead of sending more troops, he must bring them all… Continue

Another series of False Flags?

OK, this is just too fucking obvious.

Are made of the same cloth as our forefathers who started this country.

I say, more power to them.

The Biggest Scam Is Yet To Come

All of us here on 12.160Mhz are sort of pre-programmed to recognize political, banking, military and corporate scams that are sometimes even of global proportions. It's in our nature, right?

The next one and perhaps the largest one ever hasn't even begun, but it's brewing.

Unemployment, the unemployment figure provided by our political machine, is determined by calculating the number of people actually collecting unemployment compensation. Right… Continue

The President Is An Idiot

While the Swine Flu has been declared a national emergency, these items have not:

WASHINGTON — President Obama has declared the swine flu outbreak a national emergency, allowing hospitals and local governments to speedily set up alternate sites and procedures if needed to handle any surge of patients, the White House said on Saturday.

The declaration came when long lines formed around the country for the swine flu vaccine, with distribution that has not met demand.

Flu activity — virtually all of it the swine flu — is now widespread in 46 states, a… Continue

The argument in the United States regarding health care reform has reached preposterous proportions and the elements of the argument are just plain wrong.

When My Grandkids, Who Are One And Six Ask Me What Happened, What Do I Say?

President Obama has brazenly violated Article 1 Section 9 of the US Constitution by seating himself at the head of United Nations' Security Council, thus becoming the first US president to chair the world body.

A scientific dictatorship is in its final stages of completion, and laws protecting basic human rights are being abolished worldwide; an iron curtain of high-tech tyranny is now descending over the planet.

A worldwide regime controlled by an unelected corporate… Continue

Liz Cheney, Debra Burlingame, and William Kristol have launched a new neocon site, Keep America Safe to "make the case for an unapologetic approach to fighting terrorism around the world, for victory in the wars this country fights, for democracy, freedom and human rights, and for a strong American military that is needed in the dangerous world in which we live." Among those associated with the group are Michael Goldfarb, Aaron Harison, and Justin Germany.

Someday, In The Not Too Distant Future...

Corporations will rule the world... 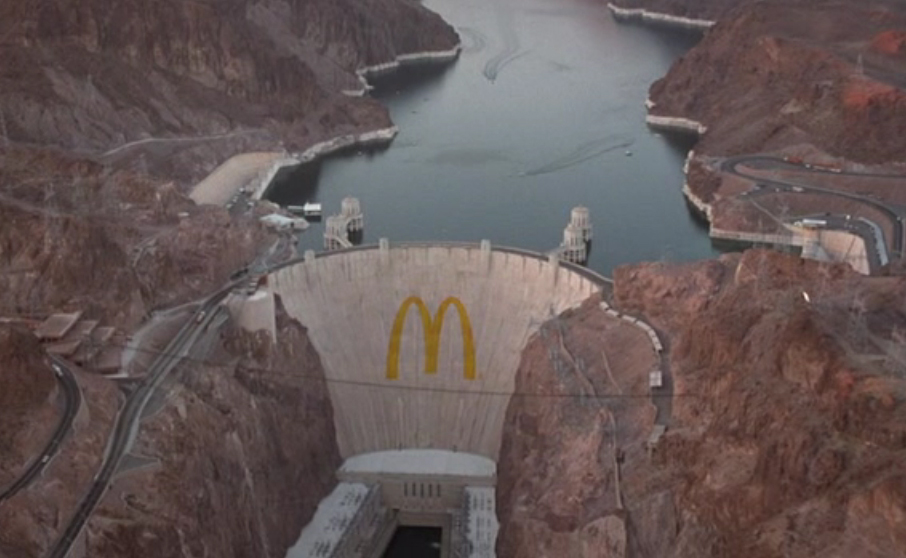 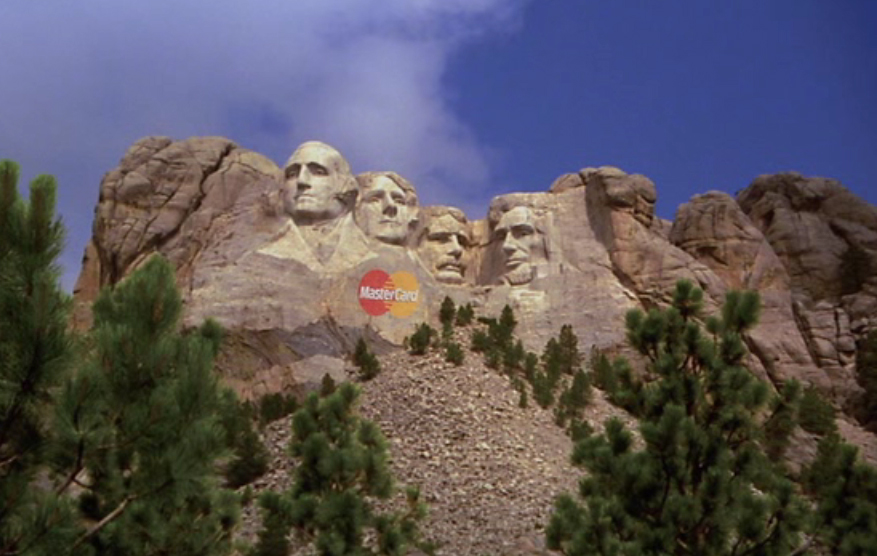 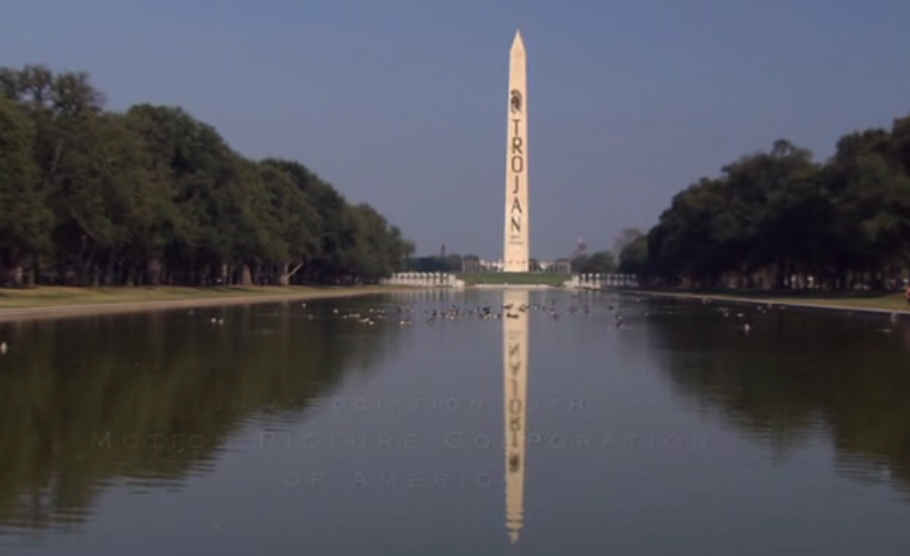 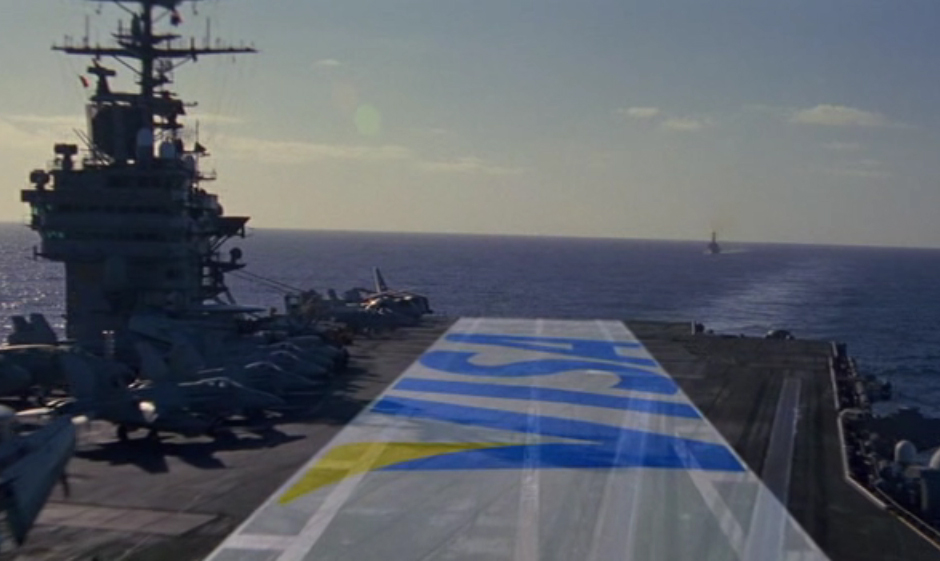 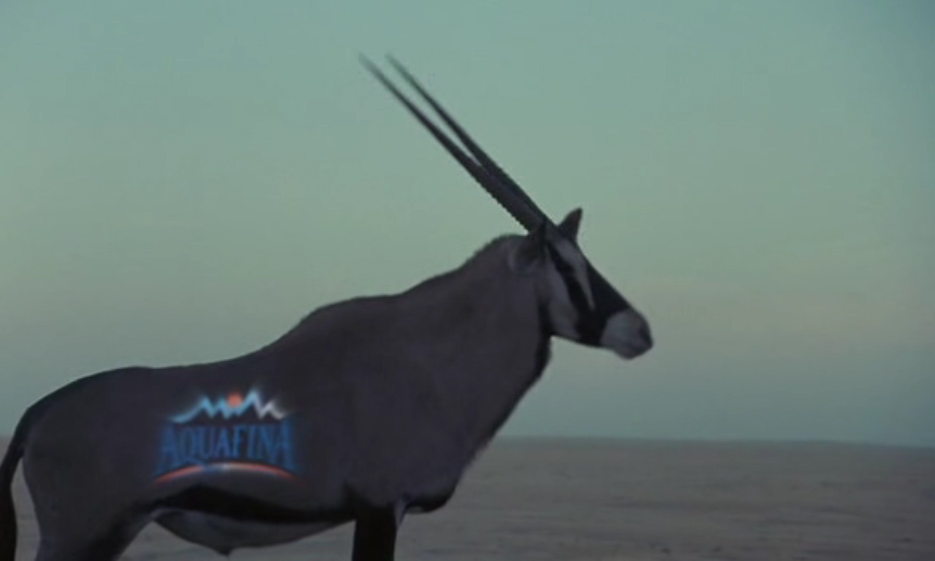 How The Hell Do They Do It?

In e-mails released by the university and in news reports since May, it has become clear that University of Illinois Chancellor Richard Herman played a key role in what the university called its Category One List — a list of students with political connections whose applications for places at the flagship Urbana-Champaign campus were closely tracked. Some of those applicants were admitted over more qualified students, students that weren't politically connected.

In some e-mails,… Continue

If You Don't Stand Up You Might As Well Lay Down

AS THE BIG BANKS POST RECORD PROFITS AND PAY OUT OBSCENE BONUSES,  WHAT SHOULD WE THE PEOPLE DO: STAND UP OR ROLL OVER?

On February 1, 1960, four students sat down at a lunch counter at  the former Woolworth’s store in Greensboro North Carolina.

They were protesting racial segregation. They were denied  service, harassed and arrested.

Greensboro was and still is a backwater, yet… Continue

“This is so cool! This is so cool!” a thirteen-year-old boy repeated as he squeezed rounds from a real M-16, picking off “enemy combatants” in a video game while perched atop a real Army Humvee. “I just came to the mall to skateboard but everyone said this was pretty cool. I just had to try it and it’s great!”

The person reporting on this youthful enthusiasm was Pat Elder, who… Continue

"They make up so many new covid stories it's hard to guess what might come next. Masks and…"
3 hours ago