From the Berkley Announcement:  "We are deeply concerned about the impact some speakers may have on individuals’ sense of safety and belonging. No one should be made to feel threatened or harassed simply because of who they are or for what they believe. For that reason, the following support services are being offered and encouraged"

Maxine Waters on Alt-Right: 'You See How Much They Want to Kill Me'

The University of Wisconsin, Green Bay has created a “Lesbian, Gay, Bisexual, Transgender, and Queer Students Certificate Program” in hopes of stemming an outflux of LGBTQ students.

According to an announcement on the school’s website Wednesday, the school has experienced an exodus of students upset by “the lack of LGBTQ+ focused courses or the opportunity to earn a…

The editorial board of the University of Florida’s student newspaper recently claimed that President Trump callously used Hurricane Harvey to “make money for himself.”

Citing a tweet from comedian Billy Eichner, who claimed that Trump’s response to the tragedy was “barely human,” the Independent…

The Religion of Peace

Hurricane Irma is a monster category 5 storm churning in the Atlantic Ocean with sustained winds reaching north of 185 mph. It is the biggest hurricane ever recorded in the Atlantic.

ISIS supporters are celebrating the dangerous hurricanes heading towards the Unites States, claiming ‘Crusaders’ deserve the…

A 1935 Florida Hurricane 'Sandblasted' People to Death (It's Global Warming)

(Newser) – The strongest landfall in US history was the Great Labor Day Hurricane, whose 185mph winds walloped Florida's Upper Keys in 1935. The Sun Sentinel in August 2015 took a look back at the deadly storm on its 80th anniversary, opening with this ominous line: It…

WHAT COULD GO WRONG? Sacramento to Pay Gang Members to Not Commit Murder

UMass restroom has wrong plumbing to be 'gender-inclusive'

More Melania Fashion Outrage From The Traumatized Left ...While Simultaneously Asking What She Plans To Do About CyberBullying 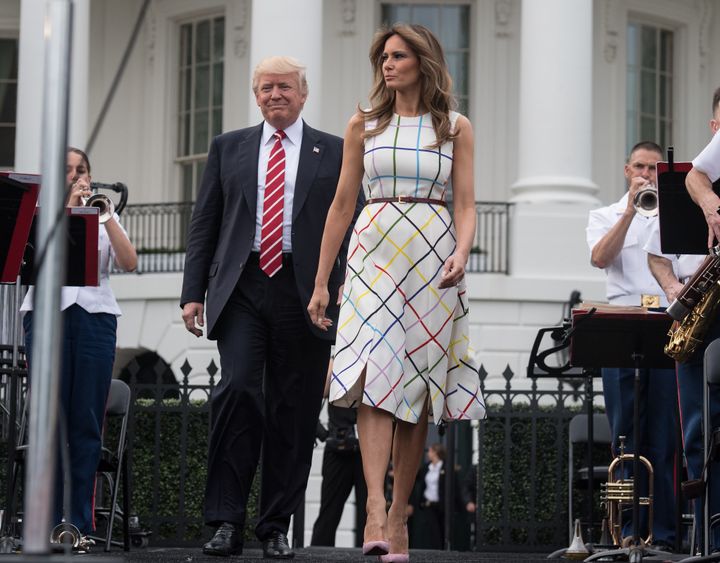 How can she possibly compete with this fashion plate?

Michael Moore: America will be a “better country” when whites are a minority “I can’t wait for that day to happen” Paul Joseph Watson | Infowars.com - August 28, 2017

Michael Moore is celebrating the fact that white men are “dying out” because he thinks America’s demographic shift will make it easier for Democrats to win future presidential elections.

Math is "Unjust and grounded in discrimination" educators moan

Two national organizations of math teachers are on a mission to prove that math education is “unjust and grounded in a legacy of institutional discrimination.”

Pensacola News Journal
about a week ago 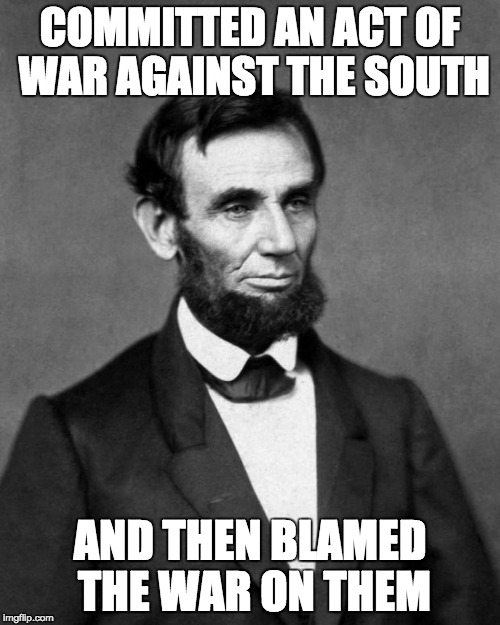 James Roberts commented on James Roberts's blog post Why Mandatory Vaccinations Globally? What They Are Doing to Us
"What is left out of the above equation is that Whites, those of European descent, breed in numbers…"
5 hours ago

"cheeki - If one runs up to someone who is holding a shotgun, and punch them repeatedly, and try to…"
8 hours ago

Less Prone commented on Phyllis Maka's blog post Everywhere In The Western World, Government Is A Conspiracy Against The People & Cartels That Run The World May 23 2020 - PaulCraigRoberts / JonRappoport
"Arabs or Afghans had nothing to do with the controlled demolition of the three WTC buildings. It…"
10 hours ago