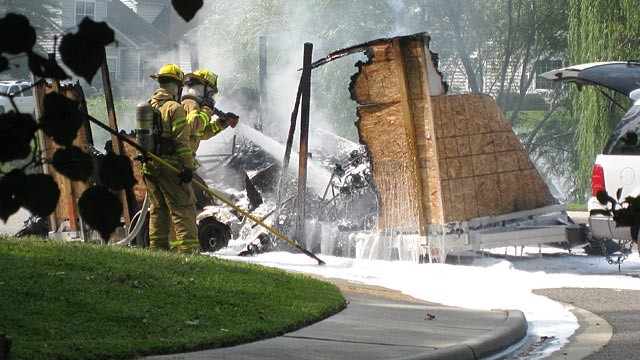 The Pentagon is exploiting Hurricane Irene in an effort further militarize disaster response. Fox News reported today that the Pentagon is using the overstated hurricane to minimize civilian participation in emergency situations.

Troops on the streets:…

Oklahoma Department of Investigation has Proven Charles DYER is Innocent! 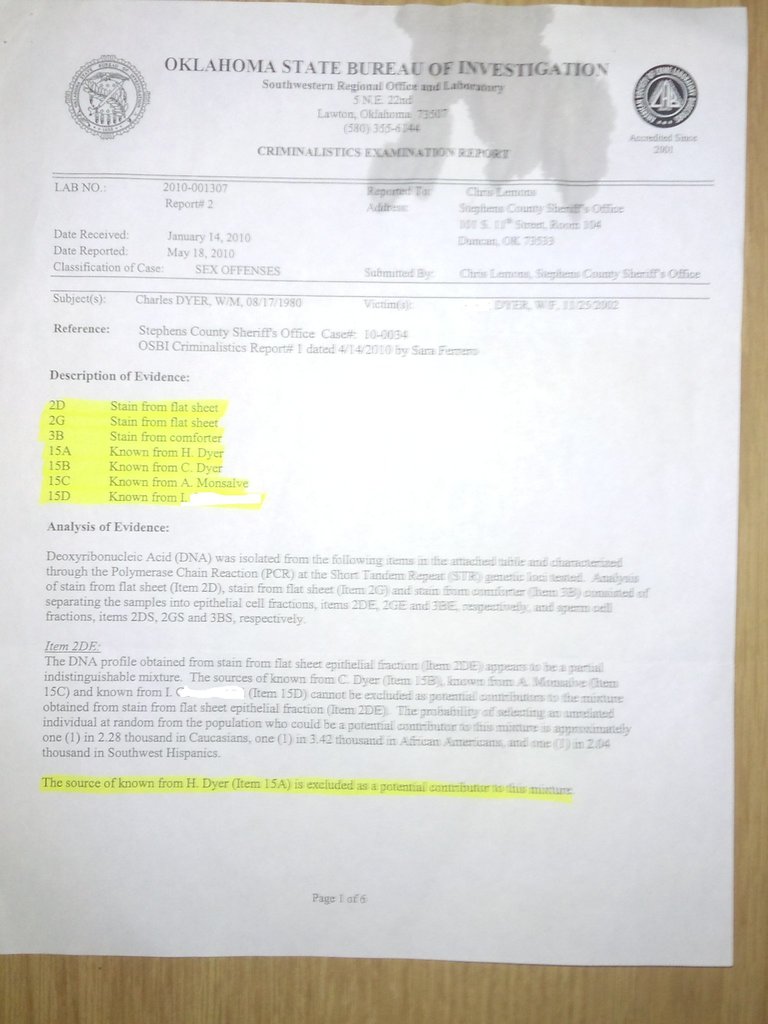 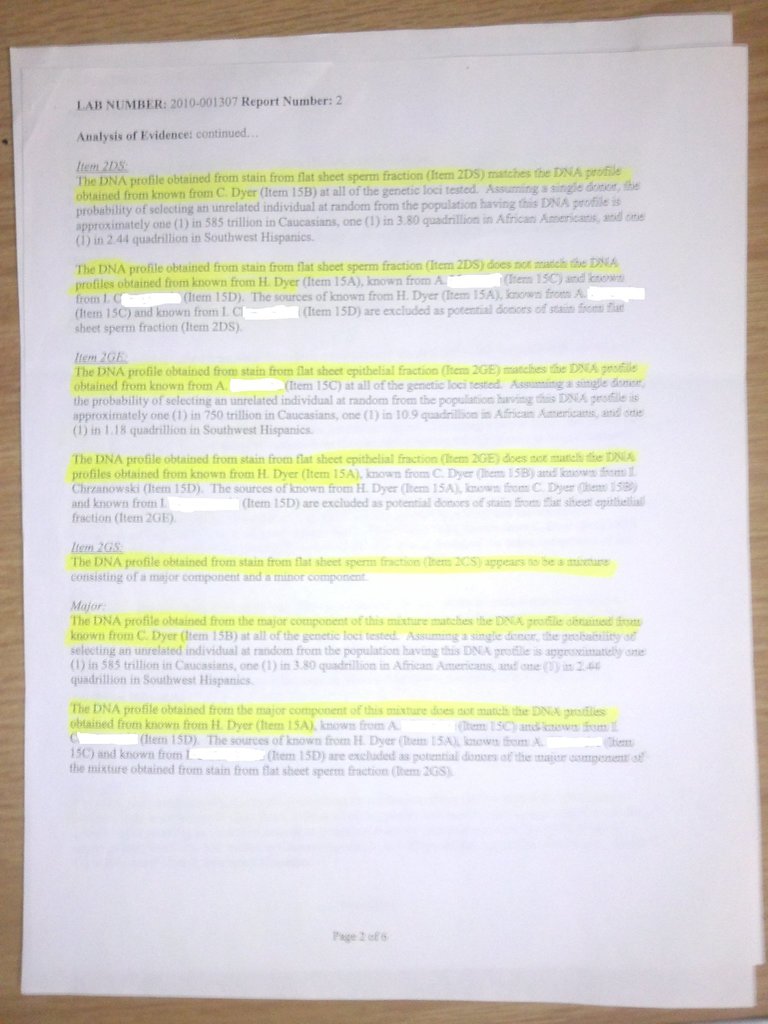 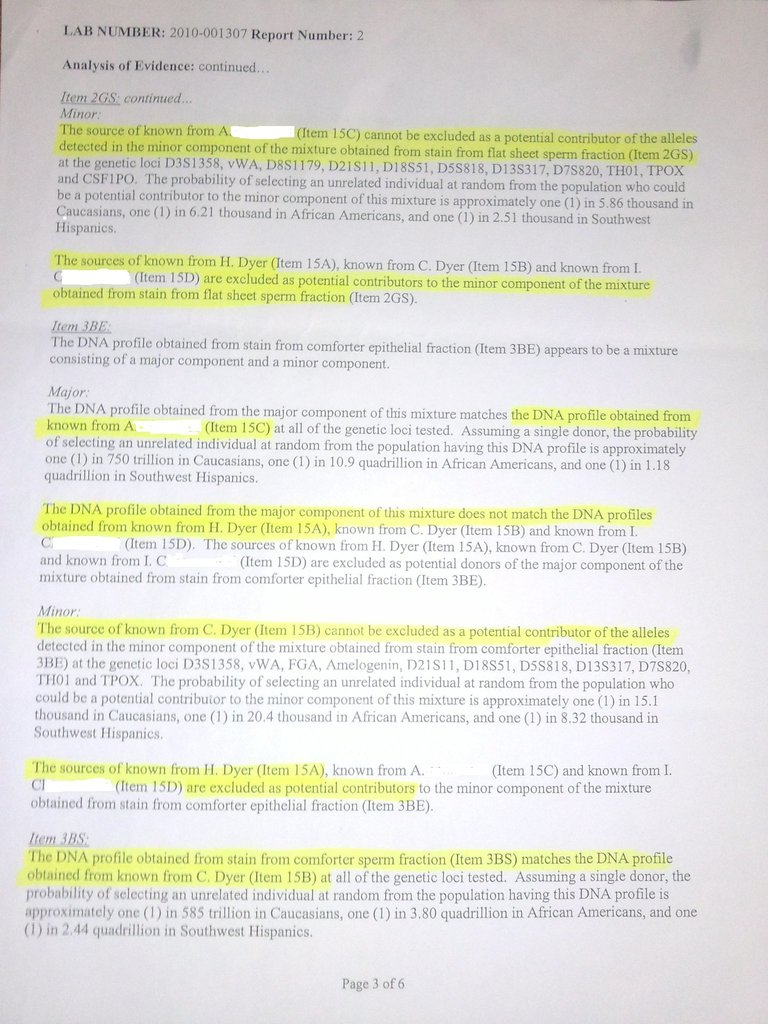 The UN says bird flu is showing signs of returning, and a new strain of H5N1 avian influenza found in Asia can apparently sidestep existing vaccines.… There is a new world order on the horizon, busting into every aspect of life and reality.

The order has been long planned and executed by secret societes using secret oaths to manipulate and work behind the scenes from on high.

Learn the truth of the world order before orwells vision of the future of a boot continually smashing in your face comes to pass.

Arm yourself with knowledge and take the action that americans are known for, demand…

Everyone appreciates everything you do :)

Your hard work is awesome.

I have been doing Sunday Morning pieces for…

Cherries are an inexpensive natural remedy for pain

Lack of vitamin D can lead to diabetes, study finds

To put that number in perspective, 4 years ago, Alabama gun sales hit just over 14,000. Bully with a Badge

Is Homeland Security spending paying off?

A decade after the Sept. 11 attacks, federal and state governments are doling out about $75 billion a year on domestic security. Whether the spending spree has been worth it is the subject of increasing debate.

The Burbank Police Department deploys a BearCat armored vehicle to a standoff. Hundreds of the vehicles have been purchased with federal money across the country. (Roger Wilson, Glendale News… THE 46 DRILLS, OPERATIONS, WAR GAMES, AND ACTIVITIES OF 9/11