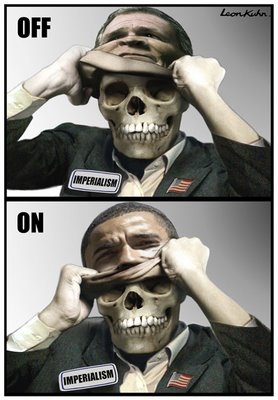 A Jewish rabbi has issued a book giving Jews permission to murder non-Jews, including babies and children, who may pose an actual or potential threat to Jews or Israel.

"It is permissible to kill the Righteous among non-Jews even if they are not responsible for the threatening situation," Rabbi Yitzhak Shapiro, who heads the Od Yosef Chai Yeshiva in the Yitzhar settlement in the occupied West Bank, wrote in his book "The King's Torah."

The History Of The House Of Rothschild

We in the UK need to know if its true about this 'scum bag 'of a man who should have been imprisoned for what he has done or been involved in?(apparently)

I am not one to judge without concrete facts and I would appreciate, any information you guys can provide me with.

Evidently there is a new Facebook site set up calling for his arrest and it has been one of the most successfully groups created recently (excluding ours of course!)

I admit I/we in the UK know… Continue

Climategate - A message to the environmental movement

November 24, 2009 by JackBlood
Filed under US News

THIS DANGEROUS RHETORIC PERFORMED BY THE FAST AND LOOSE TALKING HEADS AT MSNBC-GE NEEDS TO BE CALLED OUT. HOW CONVENIENT TO BLAME “ANTI-GOVT” RADICALS IN KY AS RAND PAUL IS RUNNING HIS ELECTION FOR THE US SENATE IN THE STATE AGAINST ESTABLISHMENT PUPPETS.…