Lord, now lettest thou thy servant depart in peace, according to thy word: For mine eyes have seen thy salvation, — Luke 2:29-30 (KJV)

But where are thy gods that thou hast made thee? let them arise, if they can save thee in the time of thy trouble: for according to the number of thy cities are thy gods, O Judah. —Jeremiah 2:28 (KJV)

Pastor Jason Cooley in a SermonAudio homily counseled Christians celebrating Christmas that the holiday is not a hill to die on. Those insistent upon continuing to do so only look foolish. As opposed to what? That particular pastor's own brand of legalism elevating his own idiosyncrasies to the level of a clearly delineated dogma?

In a SermonAudio oration on the myth of nonessential doctrine, Pastor Jason Cooley insisted that the Emergent…

Daniel answered in the presence of the king, and said, "The secret which the king hath demanded cannot the wise men, the astrologers, the magicians, the soothsayers, shew unto the king; but there is a God in heaven that revealeth secrets ..." — Daniel 2:27-28 (KJV)

The Rape of Europa - the myth that became reality 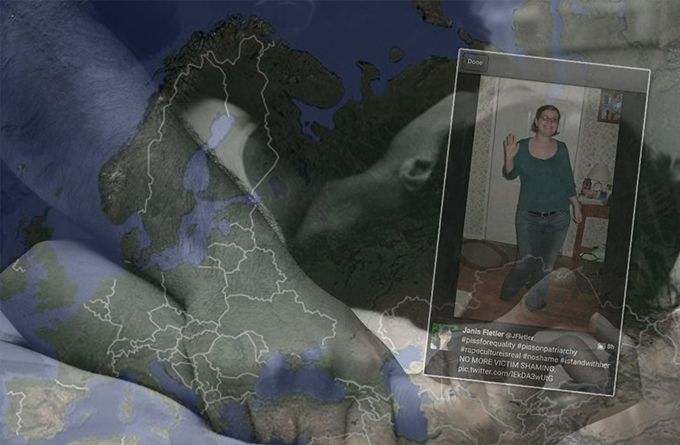 ”Dictatorship naturally arises out of democracy, and the most aggravated form of…

'Incest can be considered unusual and disgusting, but the law cannot stem from it being disgusting'
Lizzie Dearden, Elsa…
Continue

All Of Politics Is a

The World Of Politics Is A Stage

Politics is not what the people assume it to be.

American voters these days are actively working to elect…

The Farce of Politics

The Cusp of Madness 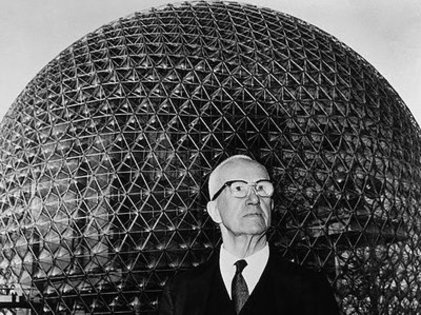 Even in these dark times, there are glimmers of a bright future. Things are going to get a lot…

As part of the centuries-long effort on the part of Vatican elites to collapse the United States on behalf of the New World Order, Pope Francis said regarding Donald Trump, “...a person that thinks only about building walls, wherever they may be, and not about building bridges, is not Christian.”

However, it would seem that most of the things said about walls in divine revelation are overwhelmingly positive.

For example, Proverbs 25:28 counsels, “He that hath no rule over… Continue

This Wed night in MnRTV Live Show we have as a special guest Violet- More then a Human . When Violet was 2 and half she had missing time people her family and friends were looking for her. She had gone missing and there and when she returned she did not know or her family what had happened . All her life she felt different and was not like others. Is she more then a human she feels perhaps she is . Was she abducted as a child. Was she part of an alien hybrid program before she was even born?…

For as the body without the spirit is dead, so faith without works is dead also. — James 2:26(KJV)

EU Will Completely Break Down In 10 Days - Norway Warns Sweden Will Collapse, PM To Defy Geneva Convention To Protect Border

But if you lie to them you’ll go to jail A convicted pedophile from Britain accused of traveling to Palm Springs last month to have sex with young boys may have planned to meet a group of men here who routinely molest children together.

Theoanthrocide: The Death Of God & Man

Psalm 11:3 says, “If the foundations be destroyed, what can the righteous do?” Without a doubt, the twentieth century ranks among the deadliest in all of human history and it seems the twenty-first will likely continue this appalling legacy. This era will also be remembered as a period of intense philosophical upheaval where the pillars of culture and belief were shaken and in many cases even shattered. A number of sophisticated liberals will contend that one cannot establish a link between…

"@ Less Prone. Trump is part of the set up, it’s the only clear answer.  He will meekly…"
12 minutes ago

"Something fishy was going on, I'm sure. How come you came back without any catch and still…"
19 minutes ago