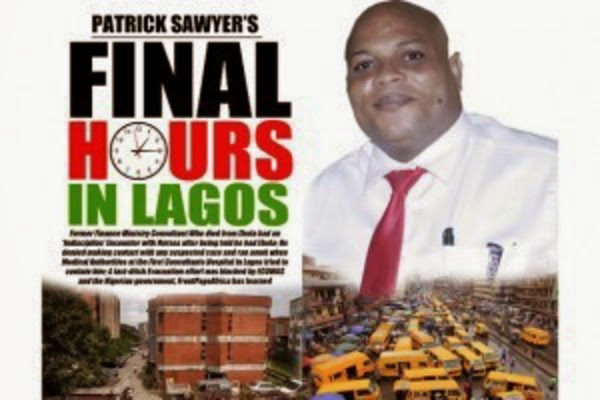 "but but .... The FBI Finds ‘No Intel Indicating Antifa Involvement’ in Sunday’s…"
52 minutes ago

Chris of the family Masters commented on Doc Vega's blog post Inside My Head
"I feel for you Doc...."
3 hours ago