So many illegals are pouring over the border that Immigration Services are releasing the throngs onto American streets.

Local authorities are being asked to assist in the care of these undocumented transients.

But shouldn't enlightened progressives be outraged at this policy request?

They, after all, tossed conniptions at…

UPDATE South Africa will be permanently without electricity in two years flat! GET A LOAD OF THIS!!! 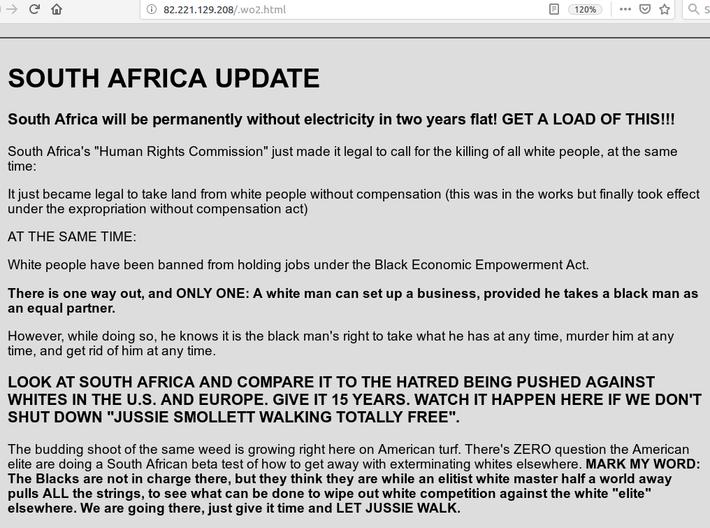 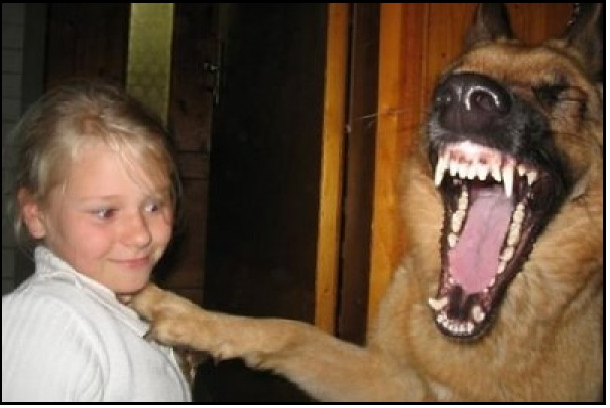 RUMOR: TRUMP IS GOING TO DECLASSIFY AND FORCE THE RELEASE OF EVERYTHING

First of all, there is NO definitive evidence that autism is a specific condition with a single cause.

If you doubt this, look up the definition of autism in the Diagnostic and Statistical Manual of Mental Disorders, and try to find a definitive lab test that leads to a diagnosis of autism.  There is no such test. 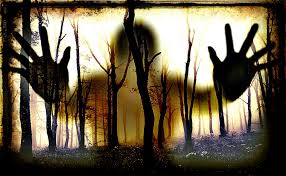 IRREFUTABLY PROVEN: Ginsburg's voice is being dubbed into hearings, she's not at the supreme court

But of course! You thought Trump was being truthful about putting our interests over Israel's? Bwahahaha!!

Translation of below: The US will continue it's support of radical jihadists in the effort to do to Syria what they did to Libya. Trump learned from when John D. Rockefeller's hired PR advisor told him to hand out dimes to kids. All this palling around with the working men and soldiers, propaganda. Good for business. He doesn't care about you. Bibi's father brought him over to…

Misgendering a chess piece is now a crime

"but but .... The FBI Finds ‘No Intel Indicating Antifa Involvement’ in Sunday’s…"
16 minutes ago

Chris of the family Masters favorited Phyllis Maka's blog post BLOW EM RIGHT BACK OUT OF THE HOUSE - good one!
6 hours ago